It is an amazing piece of information that News18 Urdu has become one of the most famous India Television channels. It broadcasts in Urdu. Currently, the channel is owned by Network18 which is owned and operated by Reliance Industries.

As per information, the channel was launched on August 5, 2001, by Media Baron Ramoji Rao. Moreover, it is also the first Urdu Language channel of India. On March 16, 2018, ETV Urdu has rebranded News18 Urdu.

It is a known fact that the Urdu language has been an integral part of the cultural fabric of India. Some of the most famous Bollywood movies also come from this language. It has also become one of the official languages of India.

ETV Network started this channel after identifying a lack of channel that showcased the Urdu language. It caters to a large section of Urdu speaking population in India. Moreover, it also targets Pakistani viewers as Urdu is their national language.

It is interesting to know that the channel is also available in Bangladesh, Sri Lanka, UAE, the United States, and the UK. The main focus of the channel is on serials, debates on culturally and socially relevant subjects, dramas, news, religious, and other informational programs.

1) How can we view the upcoming News18 Urdu television schedule?

In order to view these programs, you need to go to telecast on News18 Urdu and grab your remote. Now, enter the EPG provided by your cable or dish provider. Later, select the News18 Urdu schedule from the EPG menu.

TVCore tries to provide a web interface where you can easily view the upcoming News18 Urdu shows with just a few clicks.

3) How to view Saam TV schedule through TVCore?

By using the search feature, the audience can find out the schedule of any desired channel. You need to type in ‘News18 Urdu’ to view today’s News18 Urdu schedule. 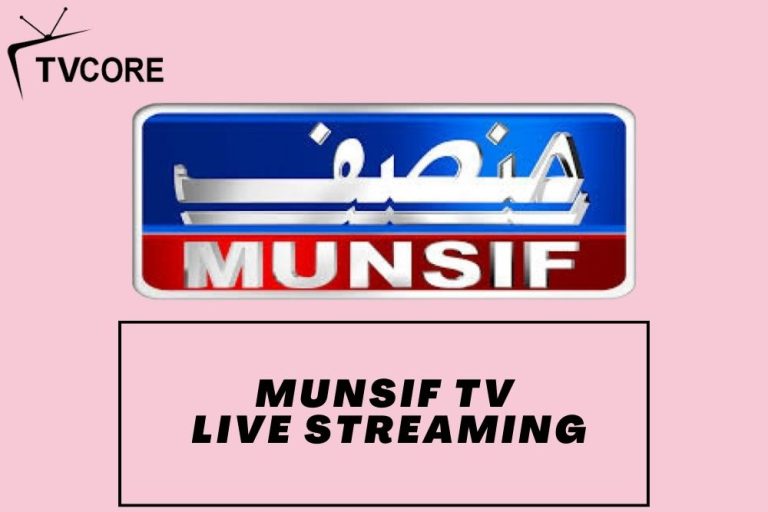